Since the GDPR was finally approved by the EU Parliament, secured email connections has become a discussed item in much organisations. When setting up the ‘emailserver of your organisation’ relay in the mailflow connector of the O365 Exchange management both connections SMTP plain and SMTP TLS are allowed. 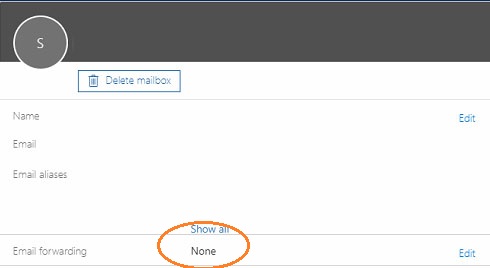 Workaround to repair WDF violation after incorrect updates in the autumn of 2018. Check previous article 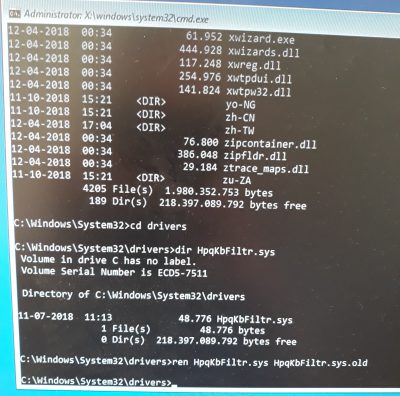 After several restarts next screen apears 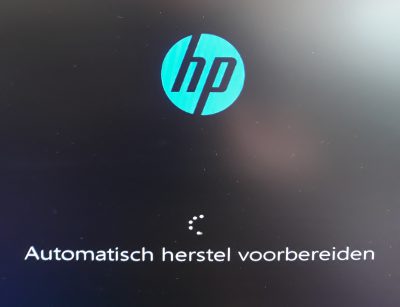 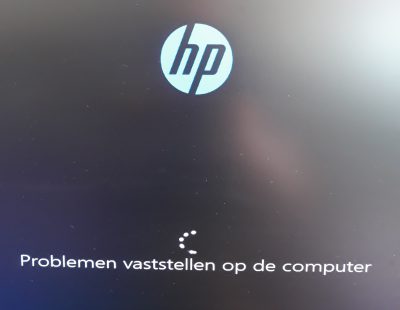 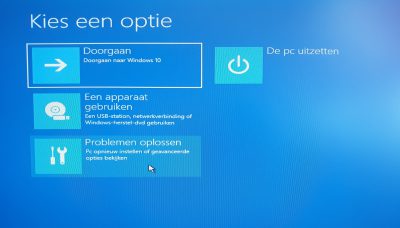 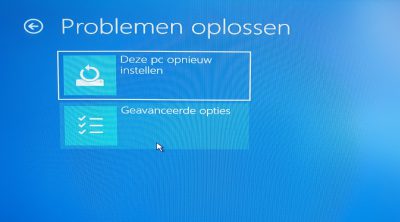 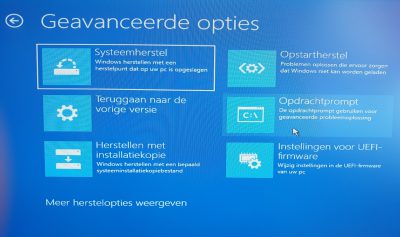 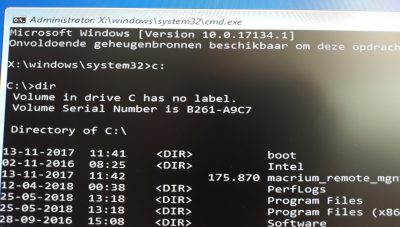 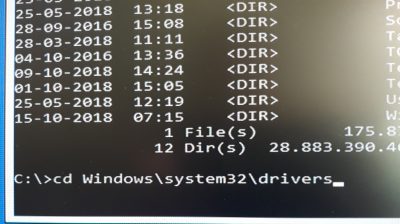 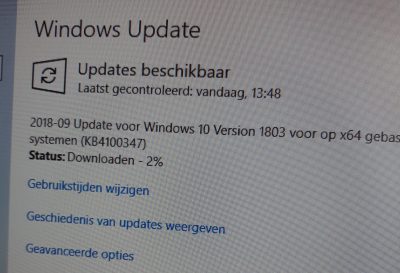 Last week several HP desktops are crashed on a update on Windows 10 1803. HP advises to apply no Windows 10 updates on business machines to ensure continuity.(In the meantime update is revoked).

Solution:
rename C:\windows\system32\drivers\HpqKbFiltr.sys
Check this article for the steps (when ready)

Updates revoked
The updates has been revoked in the Windows Update catalog. Tested on new installation.
Advice to update computers with pending updates carefull. If update is still installed apply workaround (see solution).

What happens
After restarting machines Windows crashes imideatly on startup. See Screenshot below: 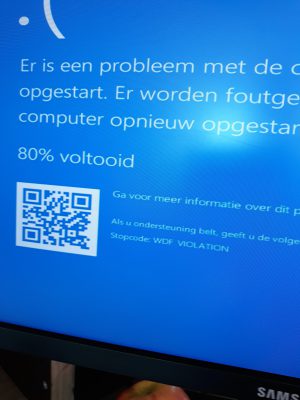 HP and Microsoft reports that a fix is not applicable. No statement available. Possible Dell machines also affected. 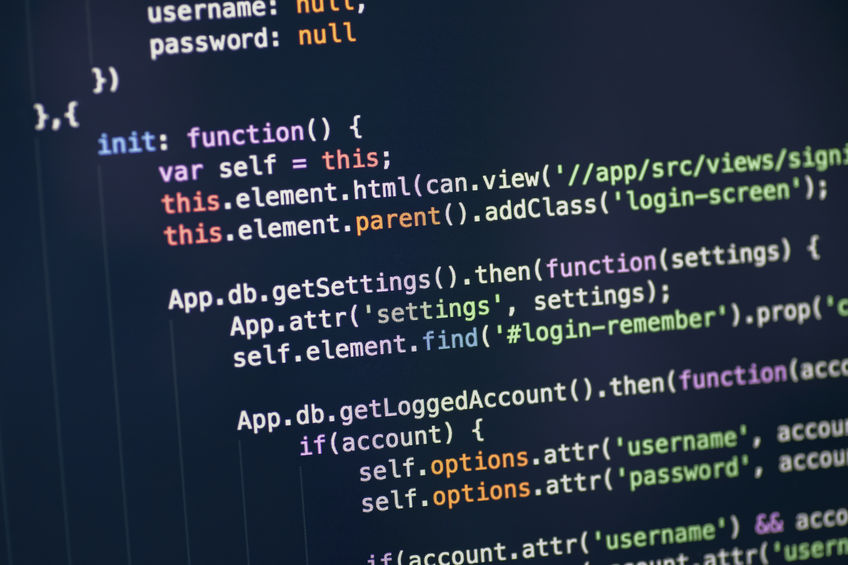 Notice: we are looking for a Dutch developer. The application is close to national legislation and practices. 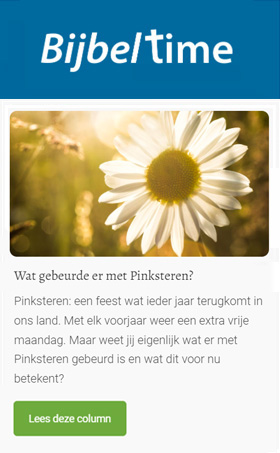